The thinking goes that if dangerous and/or tedious jobs could be handled by autonomous solutions, society would benefit with a safer and more energized workforce.

Enter the Yeti Snow Technology project, a collaboration between Swedish technology giant Semcon and Øveraasen, a Norwegian leader in snow-removal equipment for over 90 years. This innovative venture has created the first-ever autonomous snowplow, changing the game for blizzard-prone cities and the citizens who live and work in them. 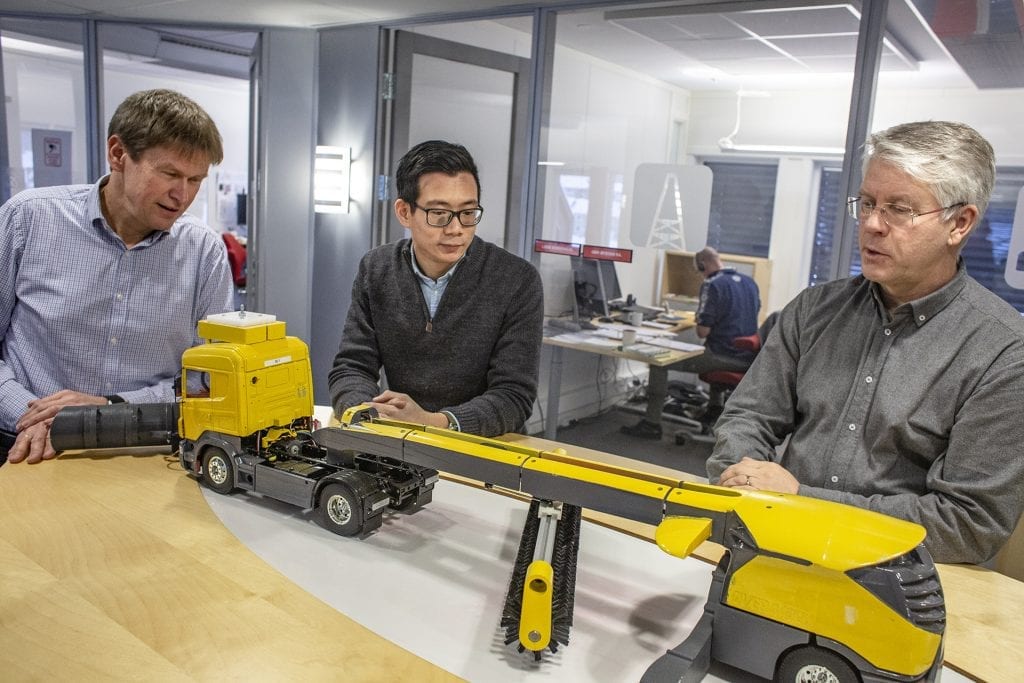 One of the most vexing problems of winter weather is how to efficiently and reliably clear infrastructure so society can function as normal, such as sidewalks, roads and airport runways. As Phat Tan Truong, senior software engineer, explains, “maintaining an operational state at an airport is quite time-consuming, and you need a lot of people on standby in case it snows.” Keeping a labor force on high alert is not only inefficient, it’s frustrating for both workers and budgets. Plus, snowed-in runways often mean that pilots will face dangerous conditions including extreme temperatures, low-visibility, and gale-force winds.

Instead, Yeti’s autonomous snowplows offer airports an on-demand fleet capable of clearing roughly 220 square miles an hour, and even in the wee hours. This not only saves time and money for airports, but it also keeps travelers safe and on schedule. 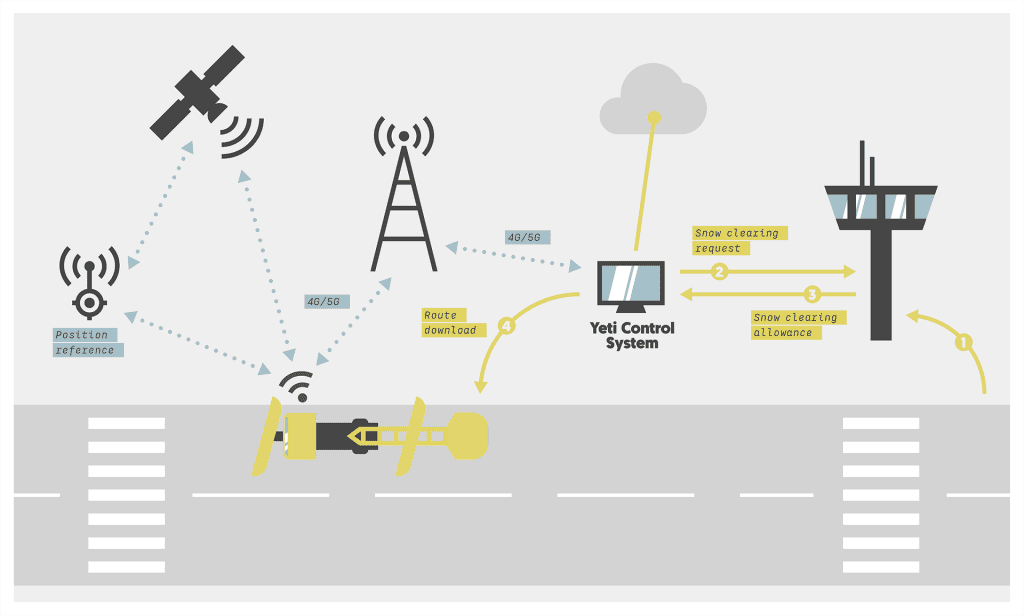 It’s no surprise, however, that making sixteen-foot vehicles operate safely and reliably without a driver is no easy task. Even John Emil Halden, senior project manager, admits the notion was, “a crazy idea, and at Semcon, we said, ‘Let’s try and see what we can do.’” The team ran through iteration after iteration for nearly three years of development. This included everything from retrofitting individual trucks with computerized brakes and steering wheels, to designing a user-friendly graphical interface for the overall control system. 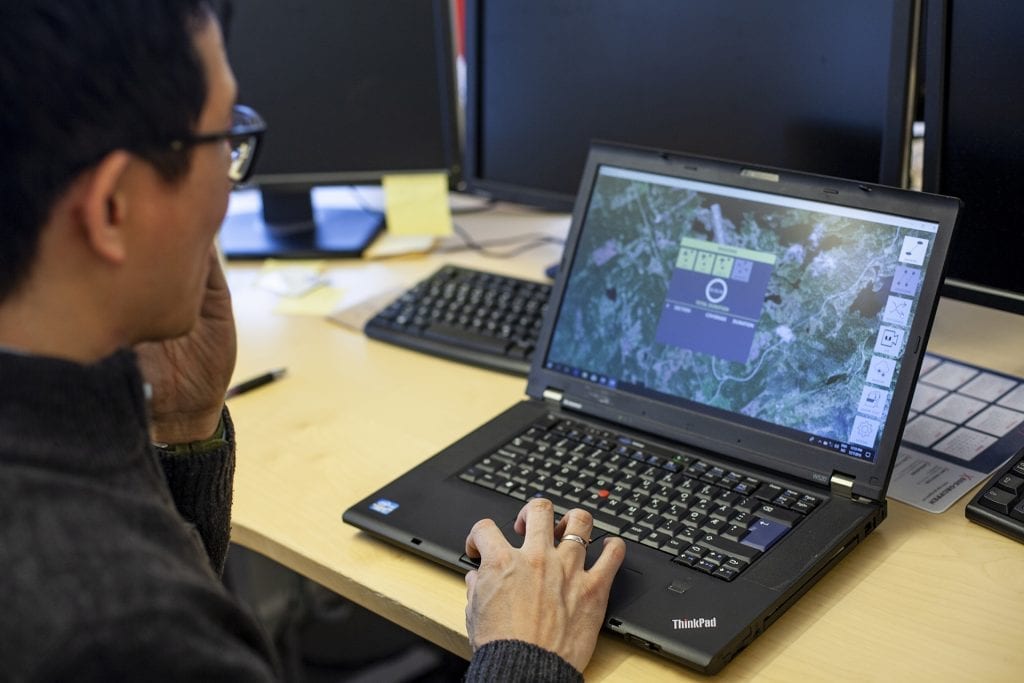 Halden and his team used Lenovo ThinkPads to support and test their work every step of the way. Although autonomous driving software is integrated into the vehicles themselves, the systems were tested and debugged with ThinkPads. Engineers needed a powerful, portable machine that could act as the controlled variable in field testing. “We used the Lenovo laptops as a mobile terminal for operating the vehicles,” says Halden. “It’s convenient to have a computer that makes you more mobile. You can use it inside the vehicle, or we can stand anywhere.” He adds, “With the work we do, we need reliability and robustness.” 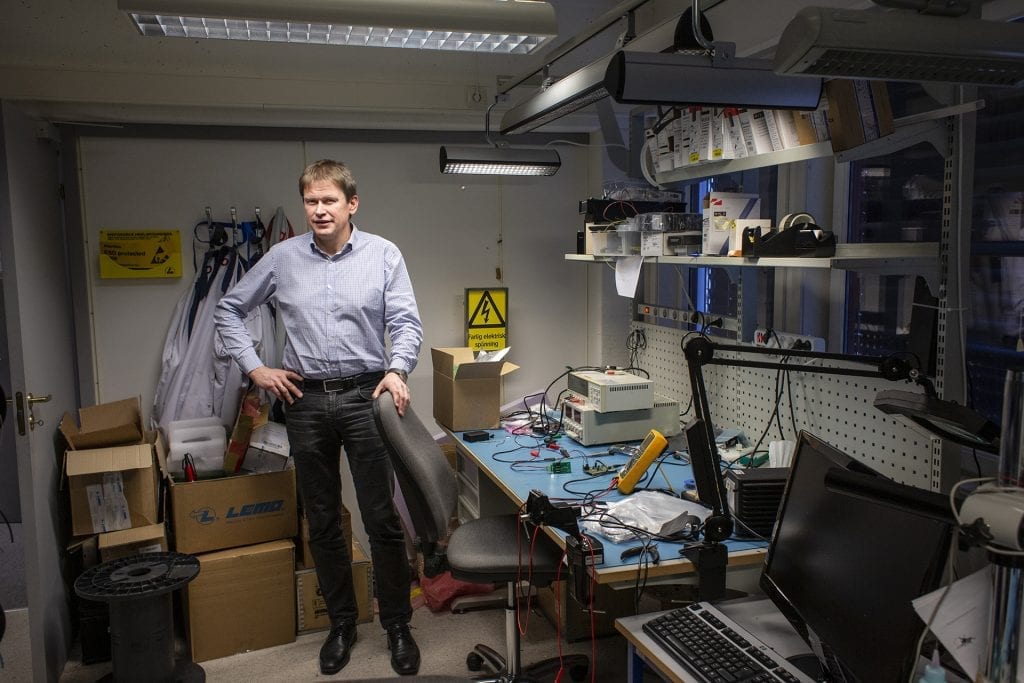 For Hans Peter Havdal, the Division Manager at Semcon, ThinkPads were the right choice for their performance. He describes using the machines for customer demonstrations, noting, “It’s a good product, and we’ve been happy with it.”

As for what that future holds, exactly, Semcon is on the cutting edge for exploration around autonomous technology. Says Havdal, “I think we’re only at the beginning, and we haven’t seen the full potential yet. More can happen than we can imagine today.” The Yeti snow plows are only one potential application for the technology. Once Yeti perfects the operating system for autonomous vehicles, they could branch out into other industrial applications, such as moving shipping containers in a harbor. 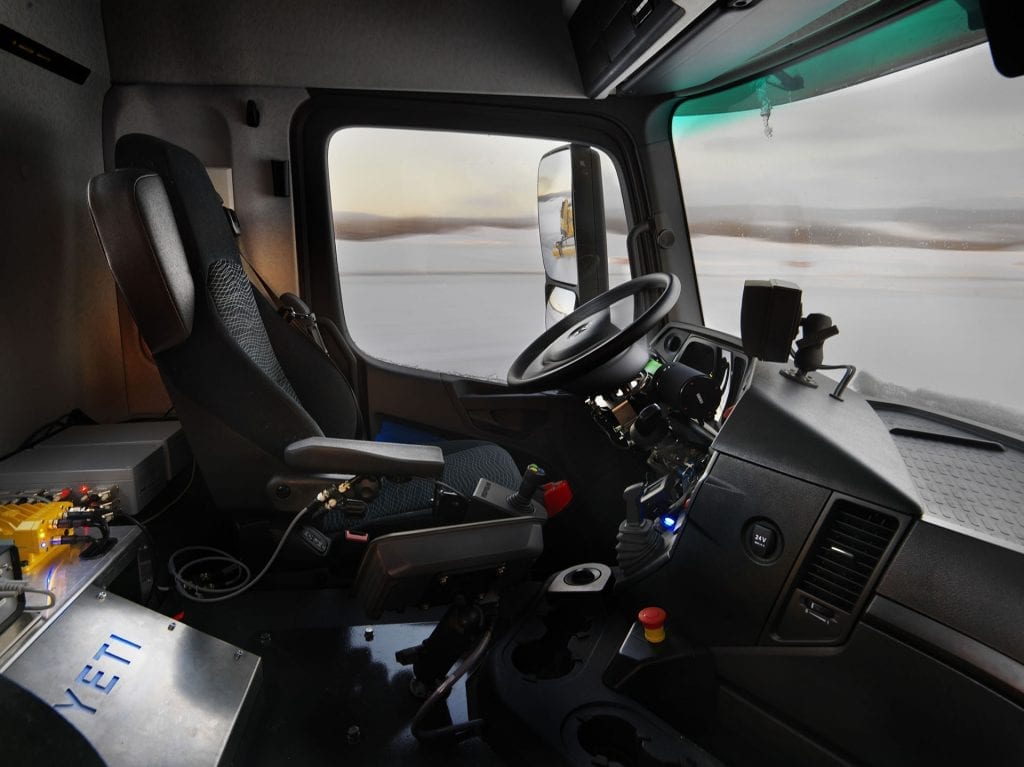 As Semcon develops the future of the workforce, they’re careful to stay mindful of the impact of their technology on society. When demonstrating the potential for automated fleets, Truong notes that, “All the reactions that we have had were mainly positive.”

Not only can autonomous vehicles keep human workers out of harsh conditions such as noisy or hazardous manufacturing environments, but their efficiency and reliability have ripple effects outside the workforce. Take for instance, Yeti’s mission to help keep airports clear with cost-effective fleets. As Havdal explains, ‘Because you are reducing t|
he operating costs, you can afford to have smaller airports up and running that otherwise would have to close down because they are too expensive to run. For a small community, to lose the airport has a big effect.” So to keep an airport running not only has a benefit for the airlines, themselves, but for all the residents that depend on air travel as a critical lifeline to remote or underserved areas. 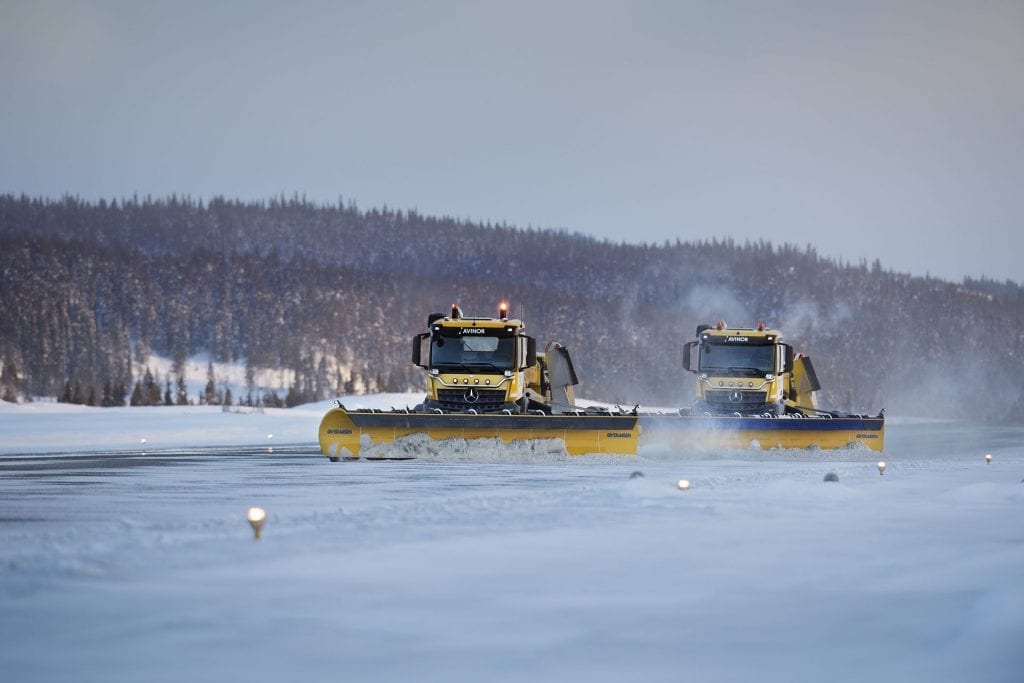 For now, the Semcon team is hard at work developing pilot models of their Yeti technology. The team will continue testing this winter, with fleets on track to be commercially available sometime around 2021.