After a 31-year career, Peter Hortensius, CTO and Head of Strategy, Data Center Group (DCG) at Lenovo, has decided to retire. Hortensius led several teams at IBM and Lenovo that developed consumer and commercial PCs and tablets, and established Lenovo’s server business. One of Hortensius’ favorite accomplishments was leading the development of the ThinkPad X300 that Business Week magazine deemed the “perfect laptop” and then subsequently leading the ThinkPad and the rest of Lenovo’s PC business to become #1 in PCs using unique products like Yoga. 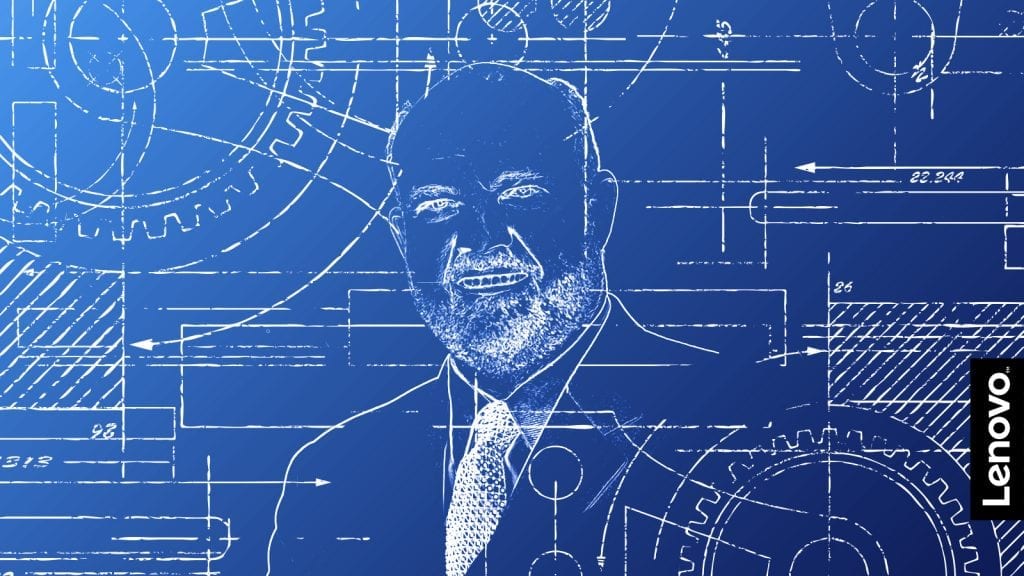 As the VP and General Manager of the ThinkPad business at IBM, he was part of the team that negotiated Lenovo’s purchase of IBM’s PC group. In 2013 he went full circle and led Lenovo’s negotiations to acquire the IBM x86 Server group a deal which closed in 2014. In 2014 Hortensius became CTO for Lenovo where he led a global team that is focused on innovation for smartphones, tablets, PCs and Data Centers. He has acted as the CTO and head of strategy for Lenovo’s DCG since 2016, and is confident that he is stepping away from DCG’s turnaround with a strong team in place that will lead the group to success.

We asked this accomplished engineer and business leader to reflect upon what he has learned over the last three decades of work, and to share some advice. Here are nine take-aways from Hortensius’ career, in his own words:

To dive a little deeper into the ingenuity and innovation that shaped Hortensius’ career, check out this 2016 article on why he loves being an engineer.