The Power of Mentorship and Connectivity to Develop Tomorrow’s Leaders

The role of mentors is more important than many people may realize.

When we started Practice Makes Perfect (PMP) in 2010, we made mentoring a core component because of the impact mentoring had in my own life. I was raised by a single mother on government-aid in Queens, NY. By virtue of growing up low-income, my siblings and I went to some of NYC’s most struggling public schools. Ultimately, it was a series of nonprofits and mentors that changed my life trajectory, surrounding me with people I could turn to for help and support in visualizing a future I never imagined – becoming not only the first person in my family to graduate from college, but doing so in the top 10% of my class at Cornell University.

Our model at Practice Makes Perfect is driven by my firsthand experiences. After all, the role of mentors is a vital part in helping all of our communities to thrive. For example:

We wanted to find a way to provide students with remedial support with the main driver of the knowledge being an older student. And not just any older student, an older student that is familiar with their neighborhood – either living directly in it or attending school there. In most cases, the quality of life is similar for kids living in the same neighborhoods, though there are always exceptions. 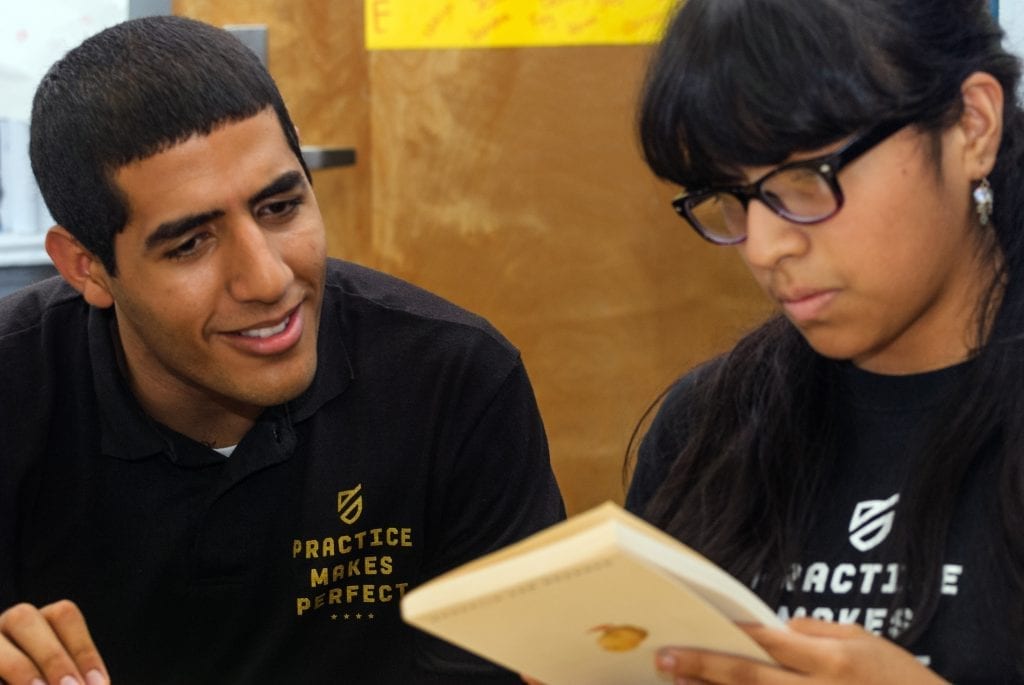 This near-peer mentoring approach was initially viewed as radical and met with skepticism.

How can a 15-year-old be a mentor when they need mentoring themselves?

Our thesis focused on the notion that being a mentor and needing mentoring were not mutually exclusive. In fact, children responded better to mentors who were closer in age and who they could better relate because of the recency of their shared life experiences. 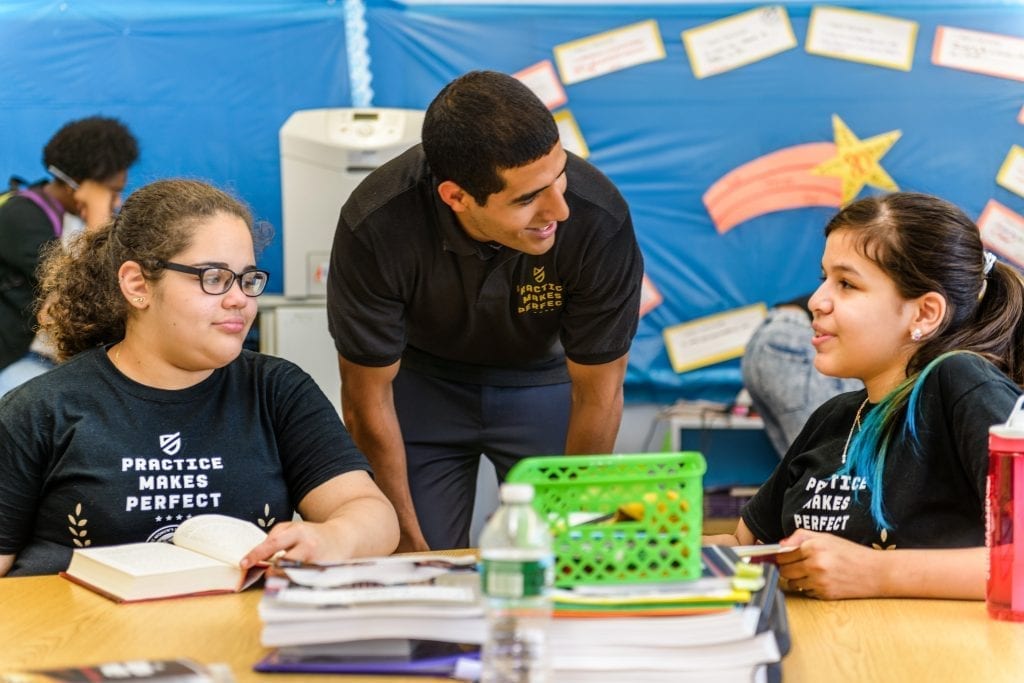 The importance of relating to others

During the summer of 2011, the program comprised of 4th grade students with 9th grade mentors. In that moment, it dawned on me that I had been 10, 11, 12, 13, 14, 15, etc., but these children had never been anything older than 10 or 14. So while I could relate down because I had lived those years, relating up would be far more challenging, especially for a 10-year-old trying to relate to someone almost double their age. This reinforced the importance of a near-peer learning model, and the students responded to this method too. One student said, “This one day I was thinking how hard it is for me to talk to people but the kids in my class and especially my instructor made it really easy for me and I truly appreciate that.”

This past summer, on a month and a half’s notice, our team put together an online summer program for 10,000 NYC public school students. We reached out to our alumni network of 600 former Teaching Fellows and Mentors and hired over 200 of them to lead small groups of 5–7 students, providing support, encouragement, and instructional support 3x a week for six weeks. 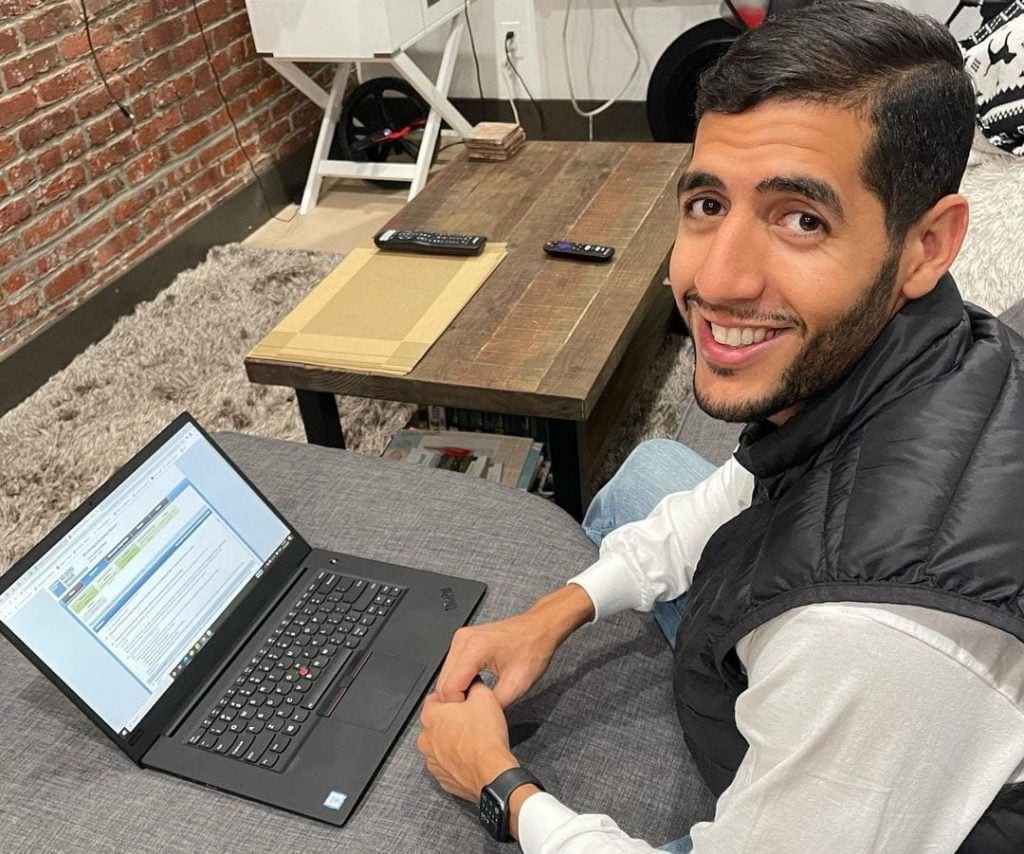 With COVID keeping everyone indoors, the group sessions were their only points of connection with people outside of their households. With laptops, tablets and smartphones, scholars and teaching fellows were able to work with students and connect with their families. Without technology, none of our interactions or support services would be possible especially since 95% of our programming is online currently.

“During this time of technological education shift, I’ve appreciated the opportunity to virtually teach these scholars. Every day, I was kept on my toes to be the best possible instructor and mentor for them as well as a good fellow for PMP,” shared PMP instructor, Catherine Cunningham.

Given the pandemic, now, more than ever before, having a mentor is important in keeping students feeling empowered and connected to develop stronger leaders in the future.

Follow me on Instagram (@karim_abouelnaga) to be a part of my #LenovoInnovators journey and learn more about how you can support Practice Makes Perfect’s mission.

Watch the video below to hear more from Karim on what connectivity means to him personally and professionally. 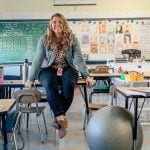 The Importance of Connectivity Both Inside and Outside the Classroom 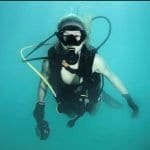 Learn how marine biologist Laura Riavitz uses technology to stay connected with her team to continue saving corals around the world. 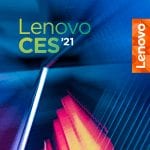