Setting Sail from the End of the World

Five hundred miles of ocean separate South America’s Cape Horn from the otherworldly coast of Antarctica. Three oceans meet in this fabled stretch, known chiefly as the Drake Passage, infamous for choppy surf given to transforming into 10-meter-high waves in a matter of minutes. In summer, the sun hangs in the sky for six straight months, illuminating the gray curves of humpback whales, arrowed wings of fast-diving shearwaters, and fractured edges of icebergs.

On February 10, Vitalie Palanciuc joined a crew of 11 to make the perilous crossing in pursuit of the subtle signatures of climate change. By sampling ocean water, ice, and Antarctic land, the research team will collect and preserve microorganisms who may carry the effects of recent decades in their DNA.

But Palanciuc, curiously, is neither a marine scientist nor a member of the film crew documenting the three-week expedition. Instead, he volunteered to join them—countering an admitted lack of sailing expertise with eagerness and dedication. Indeed, the 67-foot, steel-hulled Challenger could use an extra pair of capable, willing hands in those treacherous waters.

“I wanted to explore an extreme environment as more than a tourist—as someone contributing in some way to the future of this planet,” said Palanciuc, an executive director at Lenovo providing technology solutions to small and medium businesses. “I also wanted to show to people who are not scientists that they can have an impact. Any of us, if we are conscious about climate change, we can do something and find ways to contribute to research.”

The crew, supported by the Academy of Science of Romania and the International Ocean Institute, set sail from the Ushuaia, Argentina—fondly and accurately known as El Fin del Mundo, or the End of the World. I caught up with Palanciuc just before the conveniences of high-speed Internet and, well, solid ground gave way to ocean water and the surreality of the midnight sun.

“I am, somehow, not afraid at all,” Palanciuc said. “It may be because I’ve never done anything quite like this, so I underestimate the challenge. We’ll see what I have to say in a few weeks!”

(Come back in March for the full recap of the experience, including photos and videos.)

Ushuaia is a small but relatively bustling resort town, offering comfortable cruises to whale watchers and travelers looking to get close to mountainous glaciers. But Palanciuc, who has been to more than 80 countries for a combination of business and pleasure, was adamant about avoiding the comfortable, large-footprint experience. His approach to travel shifted recently, in part because his crewmates’ posted to social media about their trips supporting climate research around the globe.

“I saw them going to extraordinary places, but doing so to help with difficult and meaningful science,” Palanciuc said, confessing that he envied—in a positive way—a recent voyage around Greenland. “And I told them to include me the next time around!”

That opportunity came quickly when Palanciuc leapt at the chance to join the crew of this Antarctic research voyage. After all, who doesn’t want to sail alongside humpback whales while helping scientists trace the effects of climate change? Still, most people would turn away from the austere cabins of the small vessel and regular shifts of demanding physical labor.

“Frankly, I like challenges, and the risk involved makes it exciting,” he said. “And the cause is so excellent—bringing awareness to plastic pollution and its impact—that I had to do it.”

Palanciuc wants to understand the people leading the work, the mechanics of sailing through rough waters, and how Antarctica will bring them together. The timing does less the danger a bit, as summer along the Antarctic coast brings frigid but manageable temperatures of -10° Celsius (14° Fahrenheit).

“There’s a parallel to business here, because sometimes you have to make a bold decision and jump into something new,” he said, reflecting on his history at Lenovo. “The new ideas don’t just come from past experience; they come from fearlessness.”

Running Around the World

The voyage will not be restricted to the ocean, as the team plans to take samples whenever they make landfall. Palanciuc will take the chance to meet a different and more personal challenge: four runs on four continents.

“I have a colleague who is an ironman, and he inspired me to find time to run,” Palanciuc said. “I always say, ‘I don’t have time to run,’ because I’m so busy with work and family. But my friend shared that making the time to run helps structure the rest of the day—it actually makes him more productive.”

Palanciuc noticed the change immediately—feeling more focused and more energized at home and at work. To raise the stakes a bit, he shared on social a commitment to running 10 kilometers on four continents. Regular work trips to China, Argentina, and the U.S. should make it relatively easy, he thought.

“I certainly never expected Antarctica to enter the mix,” he said. “The overlap is pure chance, but I’m thrilled to meet a personal challenge on this trip.”

Life Beyond the Adventure

While Palanciuc learns the literal ropes of sailing the Drake Passage, his wife will be back home in Switzerland, caring for their three kids, ages three, six, and 12.

“I am obviously very lucky to have this kind of support,” he said, praising his family. “And they know I would regret it forever if I missed this chance. So all I can say is thank you and repay the support.”

As for Lenovo, Palanciuc put work into preparing his colleagues for his three weeks away. He supports teams around the globe, making each one aware of new products, competitive advantages, and everything needed to provide the right service to the right customer without any delays. But unlike a typical vacation, where he would still be reachable by phone or email, Palanciuc will be almost entirely disconnected while at sea.

Still, he plans to work, bringing along his ThinkBook 13s with a number of key projects and presentations downloaded for offline work. Given the prevalence of cloud-based collaboration and file management, it will be a departure to lean exclusively on the hardware in hand, but Palanciuc has no concerns.

After the journey, Palanciuc will pass through Buenos Aires and meet with his Lenovo team. And perhaps the adventure will have further clarified the value and strength of the PCs he helps drive—who else tests them in the Drake Passage? Regardless, the challenges of navigating Antarctic waters and hunting for the fingerprints of climate change will offer once-in-a-lifetime lessons.

“Physically and mentally, what does it take to be a sailor and scientist on a trip like this?” Palanciuc asked. “To see the world outside still bright at 3:00am and rotate through shifts… I can’t wait to find out.”

Join us again on StoryHub in March when we recap the journey and share on-the-ground video of Palanciuc’s experience. 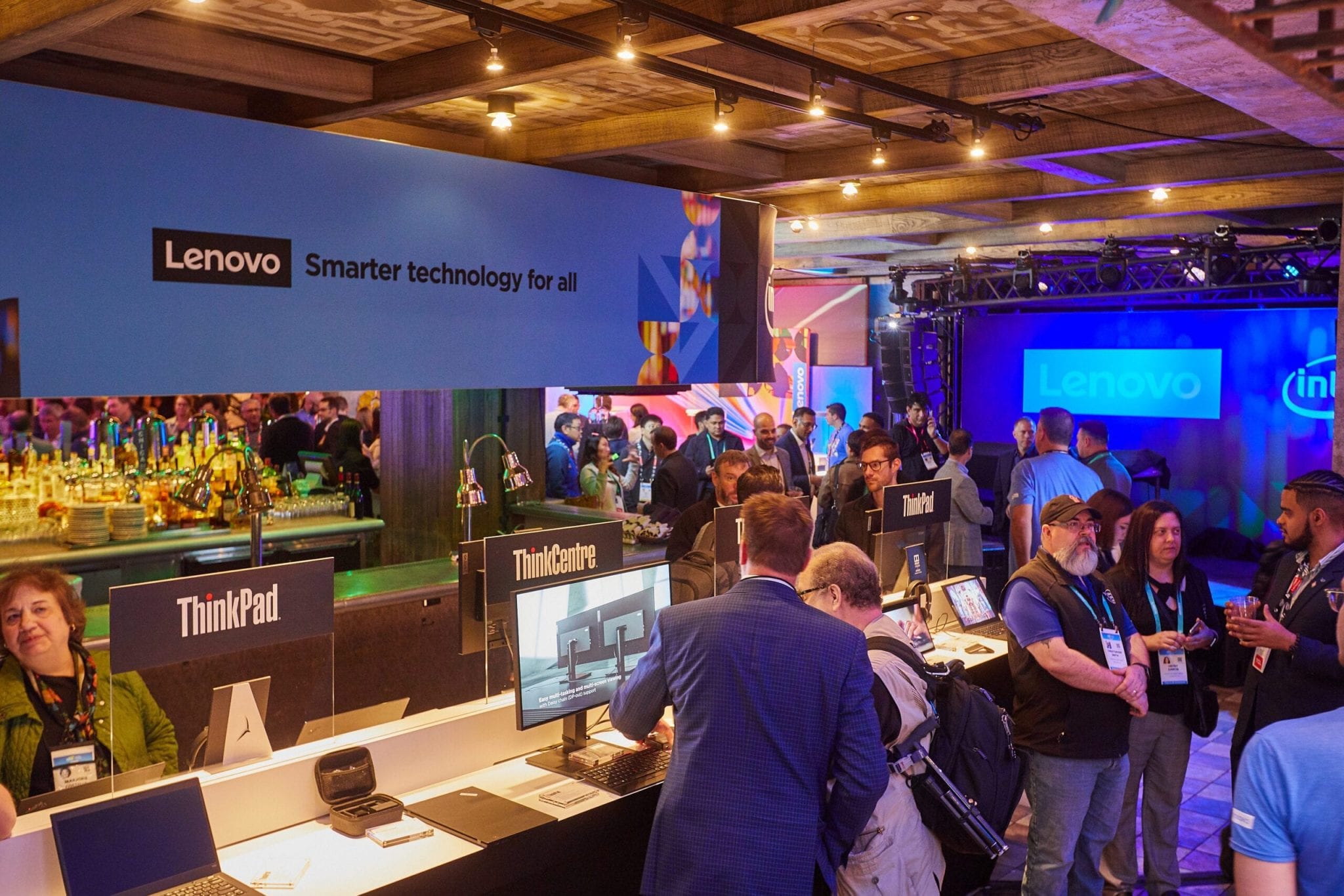 Surrounded by new, cutting-edge devices, how can we reimagine and deepen our relationship with technology? Futurist Jason Silva may have the answer. 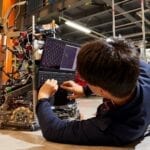 An autonomous robot with a ThinkPad X1 Carbon brain, takes home the winning title of the 2019 Japan Student Robocon Tournament. 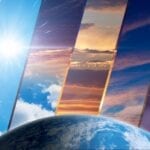