Game Changer: How Technology is Shaping the Future of Football

In the world of football, history matters. Great teams are marked out by their trophy cabinet – prizes won through a very traditional blend of old-school grit and wit.

For the best part of a century, tactics were chalked onto blackboards by grey-haired coaches, drawing on an elusive combination of experience and gut instinct.

For the legendary FC Internazionale Milano this approach paid dividends. In their first 100 years, the Nerazzurri clocked up 32 domestic trophies and three European Cups, as well as winning the FIFA Club World Cup.

How times have changed. Powered by the technological revolution, innovative technologies were introduced and provided to the staff to support their expertise, bringing in a brand new formula for success.

Inter, needless to say, have been in the vanguard of this footballing revolution. Where once there were chalkboards, today there are touch screens powered by cutting-edge technology.

Gut instinct has been reinforced and reinvigorated by a new breed of sports scientists, physical conditioning specialists and – most importantly of all – a new and exponentially growing bank of data.

“We can now track every moment of every game, every training session, every player and process that data,” says Lorenzo Antognoli, Inter’s Head of Technology.

“The next step, which we expect will happen soon, is to use edge technology so we can process that data in real time during a match. That’s why having the right tech partner is so vitally important.

“It’s no longer just a ‘nice to have’. Efficient, innovative technology is now essential football infrastructure. And since entering into partnership with Lenovo, the results speak for themselves.”

Indeed they do. In 2021, the Nerazzurri won the Italian championship and this year they followed that up by scooping the Coppa Italia. And as the new season begins, Inter are the bookmakers’ favourites to reclaim their Serie A title.

Technology has, unquestionably, played a significant role in this era of success. While acknowledging that the experience and insight of great coaches will always hold sway, Inter have ramped up the input from tech on an incremental basis. 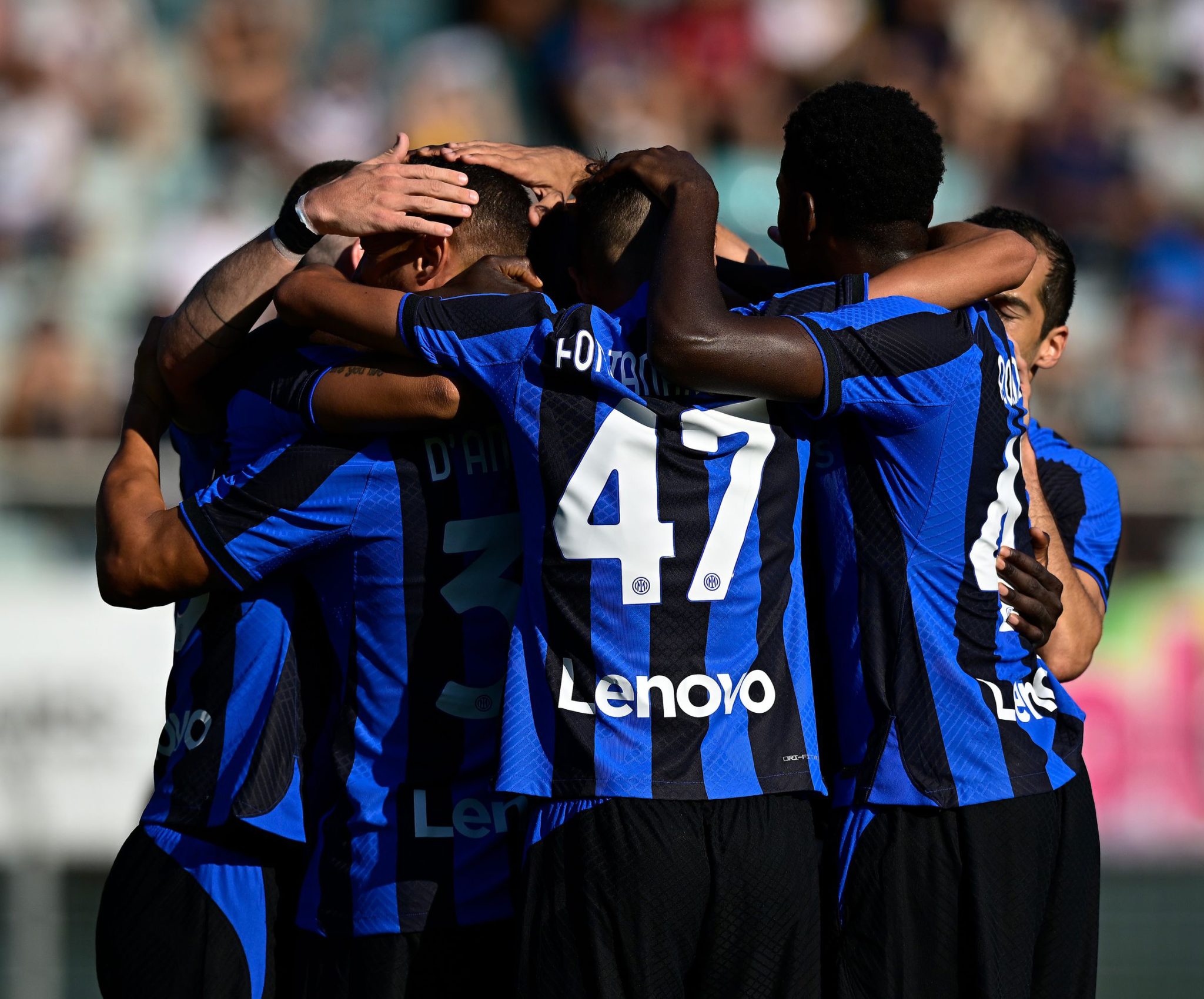 GPS and video tracking tech collect vast amounts of data pertaining to speed, acceleration, power, distance and much more. This is gathered from every individual player in every match and training session, within a granularity of one millisecond.

“All the data is then ingested into the Lenovo tech, enabling us to store and process it,” adds Lorenzo. “Then we apply algorithms to identify patterns and provide insights through dynamic reports. For example, one important topic our data scientists are working on is mixing technical and physical data.

This data is packaged into detailed reports that are provided to the coaches, physical trainers and technical analysts, who then contribute to identify specific tactics which could be most effective when facing an opponent in a specific match. Or, in the case of the physical coaches, to adjust the players’ training schedules.

The installation of Lenovo’s edge servers represents a turning point in the speed of data processing, but the tech can already be seen in action at every Inter match.

During games a team of analysts sit high in the stands filming every interaction on a wide lens camera. Relevant passages of play are then clipped, tagged and beamed to the assistant coach sitting on the bench, as well as being relayed to interactive ‘tactical boards’ in the dressing rooms to be used in half-time briefings.

Meanwhile the players themselves have become experts in digesting and leveraging their own data. “Each of them access their records day-to-day on their smartphones, with reports from their different coaches and video clips to illustrate those reports,” says Lorenzo.

“This applies from the youth levels right the way up to the first team. It helps us supporting potential talent at an early stage, not only by a football standpoint, but as well by an educational one”.

“It’s part of an overall approach. We want good players but more important is to help them develop into good people – well rounded individuals.”

Inter’s tech offering began a decade ago, initially as a small operation but skills and expertise have been added as needed. A key goal was to develop tech in a sustainable way, as a business, with the entire organisation working together.

Today Lorenzo oversees a team of 15 specialists working across the whole Club’s organization, including of course the sport area,- men’s, women’s and youth teams -, ranging from technical staff to dedicated data analysts.

They are supported on a daily – sometimes hourly – basis by Lenovo’s consultancy.

“Our partnership with Lenovo makes perfect sense on every level,” adds Lorenzo. “We are both international brands that see innovation as a priority. We both have a history of success and ambition, and a shared vision for the future.

“We can rely on Lenovo for continuously improving technology and top class consultancy. Crucially, they understand the need for ‘just enough, just in time’.

“We don’t need a partner overwhelming us with information, but one that understands our path ahead to help us get to our next target faster and more efficiently.”

In the immediate term that target is to remain competitive in Serie A and consolidate Inter’s presence in the European Champions League. Looking further ahead, the sky truly is the limit. 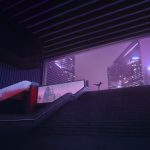 As part of the Kind City initiative, Lenovo will empower Ashoka changemakers across the Southern Hemisphere to drive positive social change. 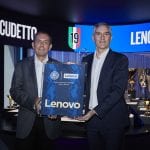 Official technology partnership rises to the next level with back-of-shirt sponsor on the iconic Inter jersey.