Lenovo 2020 Diversity and Inclusion Report: Female and Minority Executive Representation on the Rise as the Company Welcomes a New Chief Diversity Officer in 2021

Today Lenovo shares its 2020 Diversity and Inclusion (D&I) Report, highlighting its annual snapshot of workforce demographics, hiring and attrition data, and a recap of the diversity and inclusion highlights of the past year. 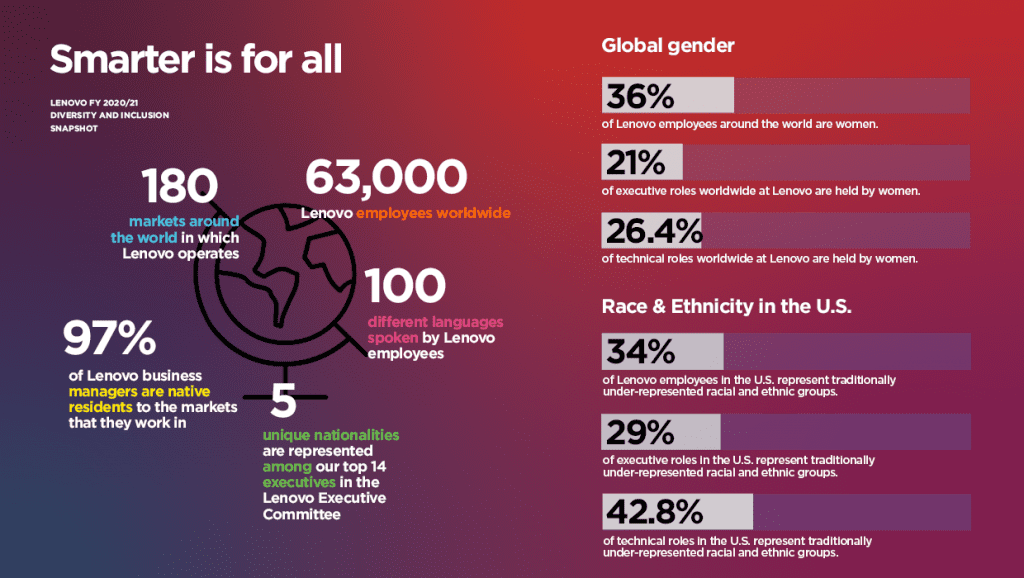 Since Lenovo first began reporting its workforce representation three years ago, the company has experienced progress in several key areas.

Since first announcing the company’s three-year goal of 20 percent in 2018, representation of global female executives has grown three percentage points.

Race & ethnicity in the United States

Since first announcing the three-year goal of 28 percent in 2018, representation of U.S. non-white racial and ethnic executives has grown 2.5 percentage points.

10.7 percent of non-white racial and ethnic executives are Black/African-American or Hispanic/Latinx. 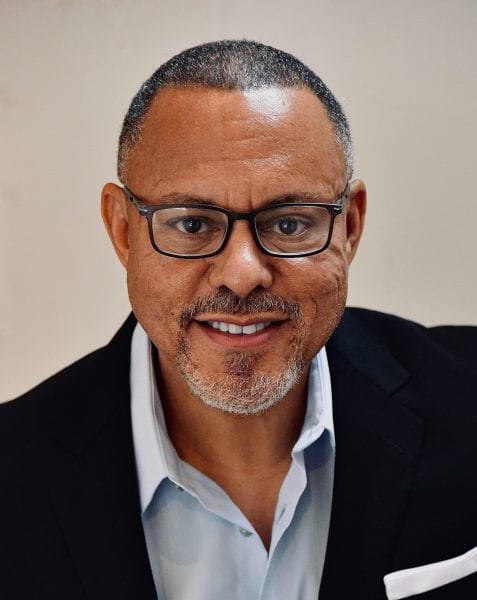 The report comes at a time of transition for Lenovo’s Diversity and Inclusion Office, as its long-time Chief Diversity Officer and President of the Lenovo Foundation, Yolanda Lee Conyers, announces her departure from the company to further pursue her passion for diversity and inclusion from a new vantage point. Conyers’s tenure as the company’s first Chief Diversity Officer began at an important time in our history. Immediately following Lenovo’s acquisition of IBM’s PC division, Conyers helped established an inclusive, unified culture and evolved the business as it grew into a truly global company.

Crosslin will work with senior leaders and community partners in the new year to determine Lenovo’s D&I goals for the future. 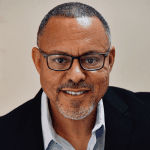 With a new year comes new change; Calvin Crosslin, former Executive Director of HR for Lenovo’s Data Center Group will assume the lead role in Lenovo’s Diversity and Inclusion space and as president of its philanthropic arm, The Lenovo Foundation. 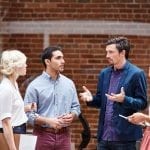 Finding Strength in our Differences: Diversity and Inclusion at Lenovo

In Lenovo and Intel’s “Diversity and Inclusion in the Global Workplace” study, Lenovo’s Gina Qiao explores the evolution of what workers want and how companies will need to pivot to meet the needs of future generations of employees. 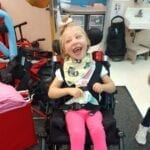 Disability, Tech, and What it Means to be Able

On Global Accessibility Awareness Day, Lenovo’s Carly Okerfelt shares her perspective on the benefit of accessible tech, and her personal connection to Lenovo’s mission of providing Smarter Technology for All.