As a child growing up in Barranquitas, Puerto Rico, I would stare up at the stars and wonder what was out there. I even remember asking my mother whether a human had ever touched a star or gone to space. Teaching me that “we learn more when asking questions,” my mother bought me a telescope so we could look at the stars together.

Questioning whether my passion was truly for me

I fostered my curiosity for space throughout middle school and high school, but soon became aware that I was one of the only women in my science classes. Being one of the only women in the room and being questioned by peers as to why I wanted to be an engineer in a male-dominated career was very discouraging. Even though I was in advanced STEM courses and was even part of the Science Magnet program at my high school, this made me want to pull away from the sciences. 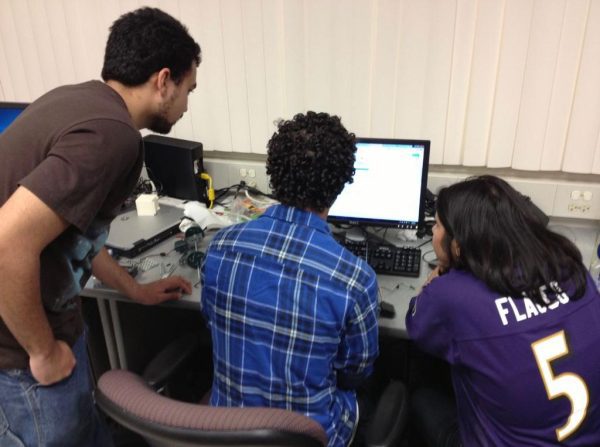 Because of these obstacles, I decided to explore becoming a doctor when I went to college – I loved to help people and could still pursue a STEM career within a field that had more women. However, when volunteering at a Florida Hospital during my freshman year, I quickly realized I needed to rethink my career after fainting due to the blood and needles.

It was during this time that I spoke to a female guidance counselor who encouraged me to reconsider being a scientist or engineer, and that one day I could play a role in sending rockets to space. This important conversation reignited my passion for STEM and space, placing me on a new and exciting career path.

Leaning into your strengths

Being a woman in STEM during college was anything but simple, but having ADHD added another layer of difficulty. A moment that specifically stands out was when I was failing organic chemistry as a chemist major. It was already an incredibly high-stress environment as one of the five women in a class of more than 50 students, but having professors doubt my chances of becoming a STEM professional made it exceedingly difficult. As a result, I put a tremendous amount of pressure on myself to understand the course material.

For so long, I was telling myself that I didn’t have the “science gene” and was never going to understand the subject. It wasn’t until later in my college career that I realized the way I was learning and studying wasn’t best for me. Some people learn through listening (auditory), and others learn through seeing (visual). However, it took me nearly three years and failing organic chemistry to realize that I learn by doing – digesting information through hands-on problem solving – which is called kinesthetic learning. 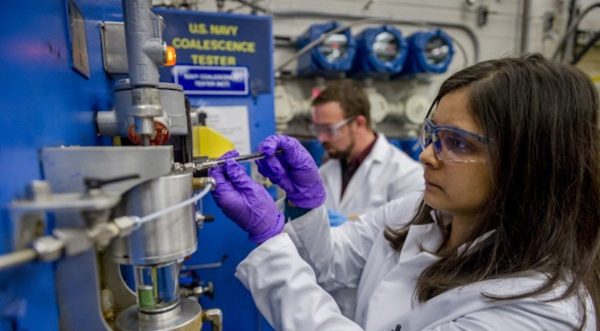 This made complete sense because I always excelled in lab-based classes due to the experiential element of physically applying the information we learned. Understanding my own learning style not only changed the way I viewed my own mistakes or failures but also helped me to reframe them as critical components of personal growth.

From obstacles to becoming a space engineer

I recently read a Forbes article that highlighted the differences in which men and women approach applying for jobs. Within, it states that men are more confident seeking out a job if their skillset matches about 60% of the qualifications while women believe they need to be closer to 100% qualified. The advice for women: just go for it!

Starting my career, I would always apply to jobs that I may not be 100% qualified for. If I didn’t get the interview or a job, I would call the hiring manager and ask for feedback. As someone who applied to careers within the space industry 13 times before even getting an interview, it is easy to fall into the trap that you aren’t good enough. One of my favorite quotes that I have lived by is, “Failure is not the opposite of success, but part of every success story”. 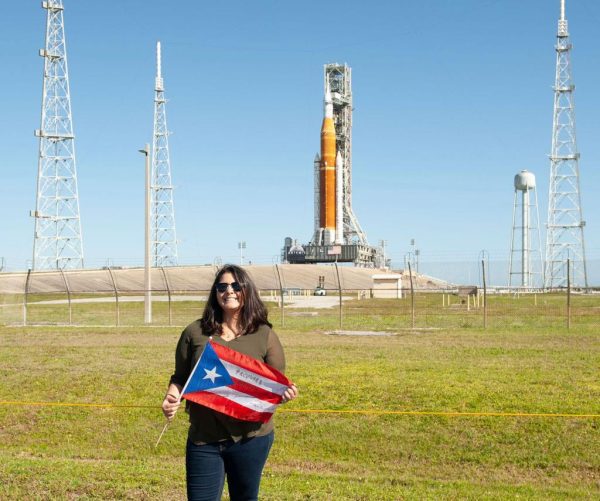 Throughout my journey, I failed classes, experienced job rejections or was passed over for a promotion. Despite every challenge or obstacle, my continued passion for space and eventually getting to work within the space industry kept me going. I could have given up at the 4th, 8th, 11th, or 13th rejection, but if I had, I wouldn’t be where I am today: sending spacecrafts to space and helping explore our universe.

How has tech supported space innovation

Technology is always changing, and space innovation is no different. My day-to-day job primarily consists of helping launch scientific payloads (spacecraft, rovers, satellites, probes, etc.) to space, whether they are orbiting the Earth, going to other planets or to asteroids millions of miles away. In order to do this, we need technology that is ever-evolving to help us calculate precise flight trajectories to make these missions successful. 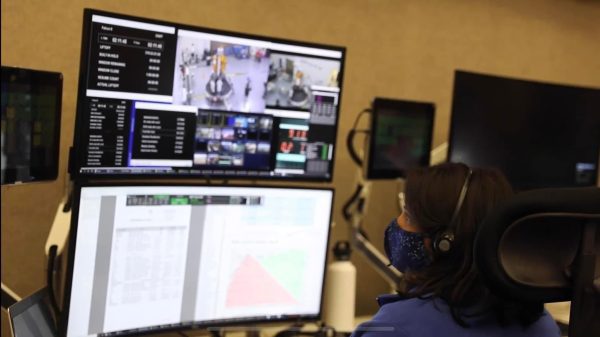 Over the past year, I have been lucky enough to be a part of Earth-defending and Earth-orbiting missions that enable us to collect data to help combat climate change, which sparked my new passion for science communications (SciComm). Through social media, I’ve been creating content and videos about my personal insights within the space industry and my overall career journey to help change the narrative of what an engineer looks like. This even allowed me to be involved in the first-ever Space Gala thrown by Reinvented Magazine.

I have used my Lenovo Tab P11 tablet everywhere from helping coordinate the Space Gala to monitoring biometric data in a weightless environment in ZeroG. I look forward to inspiring the next generation of space engineers, especially within underrepresented communities, through my partnership with Lenovo as one of its Innovators. 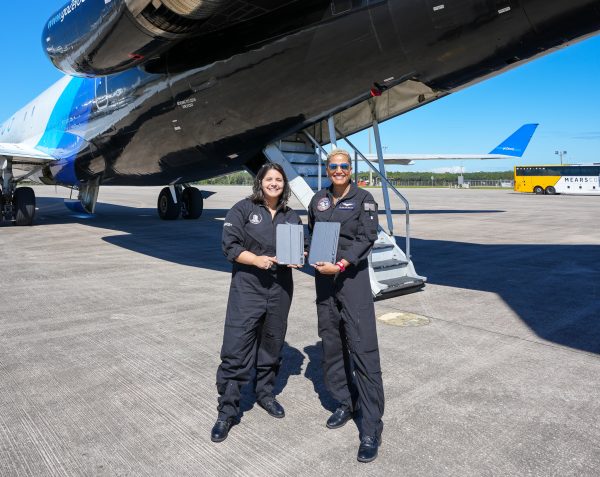 Carolina Ragazzon, Engineer and Data Analyst, shares her passion for giving back and her connection to Lenovo’s Smarter Technology for All mission. 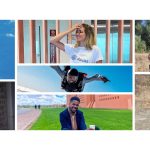 Meet the 2022-23 class of Lenovo Innovators! See how smarter technology is enabling these change-driven content creators. 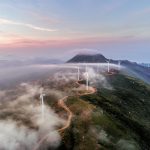 From Human to Planet: Why Innovation is Key to a Sustainable Future

Pioneering efforts to create more sustainable ways to work and ongoing innovation will light the way to a smarter future.